KUROWSCY a nursery of ornamental trees and shrubs 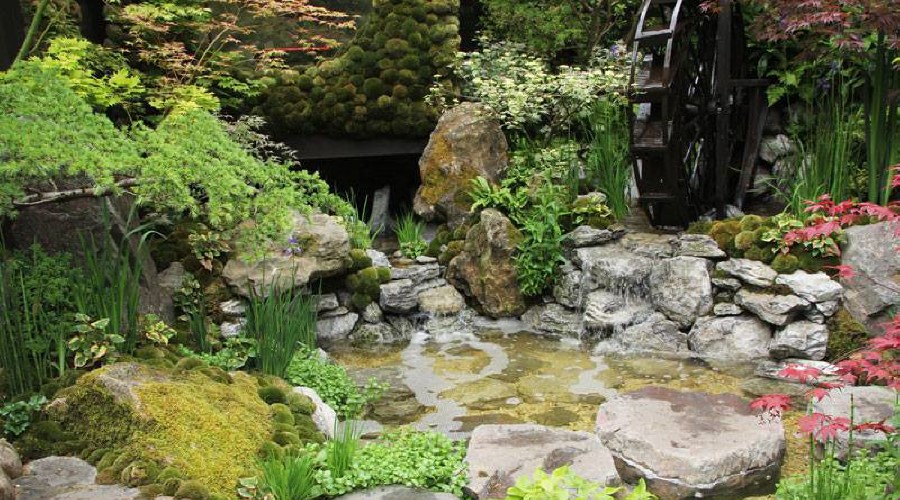 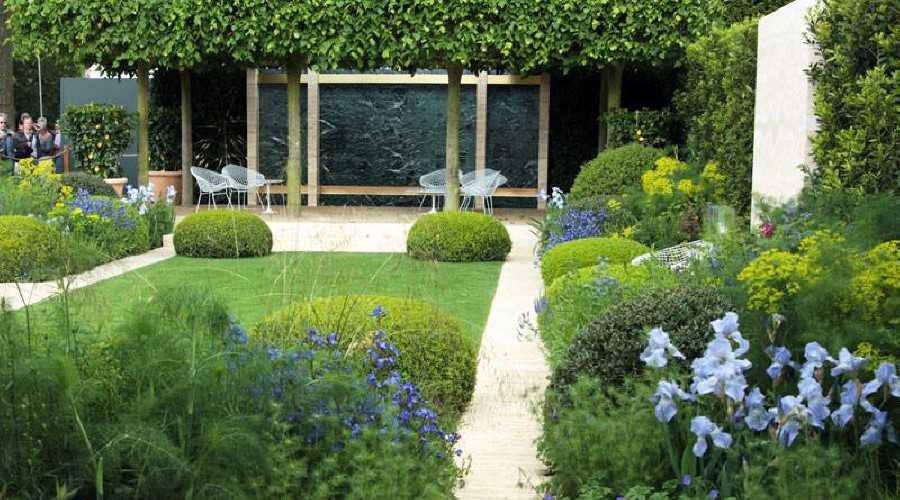 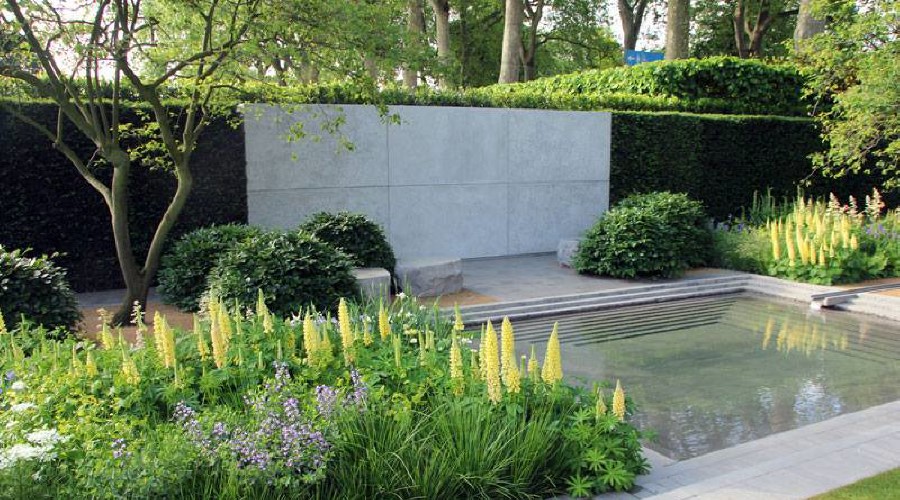 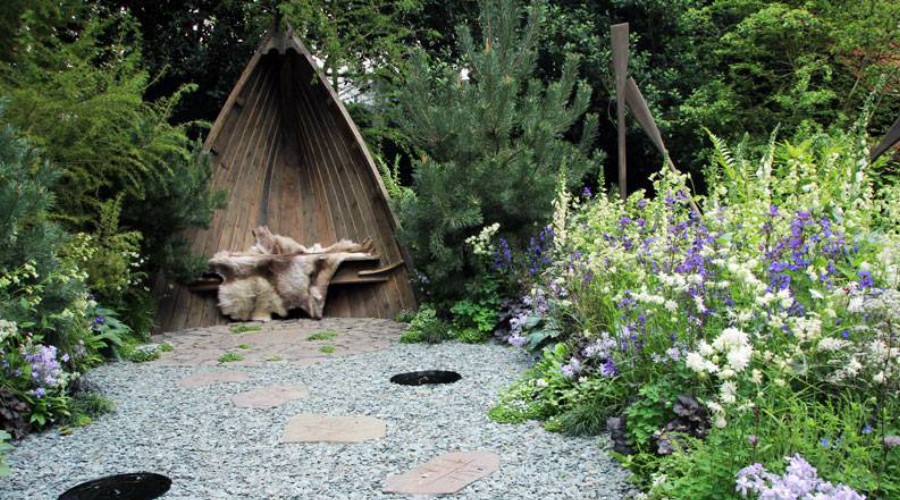 Our nursery has existed since 1960. She was awarded many medals and diplomas at exhibitions in Poland and abroad. The nurseries are located on an area of ​​24 ha, in the eastern part Poland, near Lublin.

The plants we offer include deciduous and coniferous trees and shrubs, in containers and from the ground, grafted forms, stem forms and creepers. We offer a very wide one assortment of species and varieties, and every year we introduce new, interesting varieties.

We cordially invite you to our nursery, as well as to the website www.kurowski.pl
We established the nursery in 1960 on an area of ​​several dozen ares, gradually extending it with further lease land. Initially, hedge and berry bushes (gooseberries, currants) were cultivated, roses, tulips, daffodils and vegetables that quickly provided the income necessary for further development. Despite the very difficult economic and systemic conditions, the lack of prospects for private farms, In 1964, we managed to purchase a plot of 1 ha. We started the construction of the necessary farm and then a residential building, the construction of an electric line, a well and an irrigation system. Gradually, we equipped the farm with tools and machines, most often of our own construction, which are still used today. nurseries, collections of ornamental plants. Currently, there are over a thousand species and varieties in the nursery. This allows us to observe and put into production the most valuable ones.

In the nursery we have grown four new varieties of ornamental plants, and others are under observation.

Our main task is to produce a wide range of high-quality material. We also attach great importance to efficient and professional customer service. The proof of the high quality of the produced plants are several dozen diplomas, medals and cups, which we received for taking top places at domestic and foreign exhibitions. High quality is also evidenced by the fact of exporting, for over 30 years, to very demanding Western markets (Sweden, Norway, Denmark and others, 14 countries in total). In the 70's over 60% of the production was intended for export.

The 70's was the beginning of container cultivation. The next decade brought decisions about specialization farms, therefore we have eliminated the production of rootstocks for fruit trees, fruit and onion shrubs (tulips, narcissi), and then, with great regret, rose bushes for which we have received many medals of Gold, Silver and Bronze Roses at national exhibitions.

An invaluable contribution to the development of the farm was made by my wife Maria. professional work of several hundred pupils and students.

On the basis of the farm, a nursery of Magdalena (daughter) and Marek Majewski's heather plants was established in the early 1990s.

For 20 years the farm we run together with our son Grzegorz. We initiate and take part in many social campaigns to promote plants, donating tens of thousands of bushes to various institutions, mainly schools, at home and abroad.

Currently, we have an area of ​​24.5 ha, including approximately 17 ha of container crops and approximately 4.5 ha in the ground. We have foil tunnels, multipliers and farm buildings (cold stores and storage rooms), planters and cars adapted to transport plants on CC carts. In the last three years, we have built tens of thousands of square meters in the nursery paved squares and roads. We have made independent water intakes and a modern irrigation system. We have organized a retail outlet for efficient service.

We still want to broaden and make the assortment of the produced material more attractive. To sell ever larger trees and shrubs, properly formed and prepared to meet the growing needs of ours Recipients. 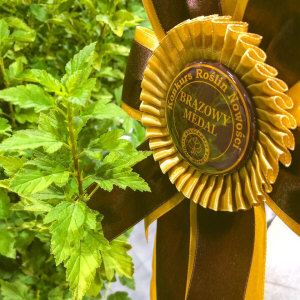 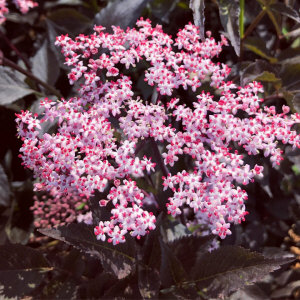 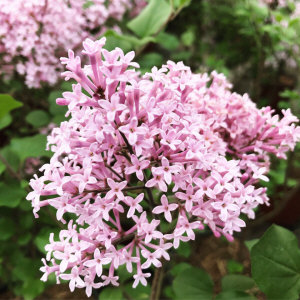 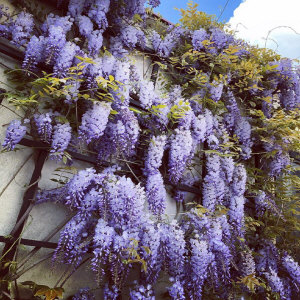 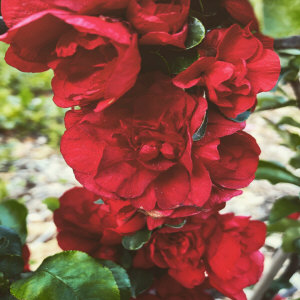 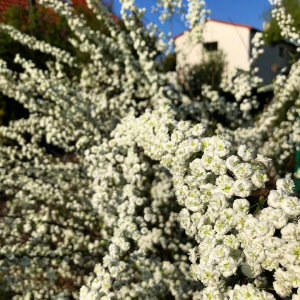 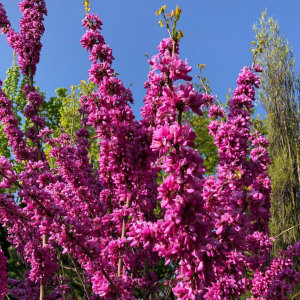 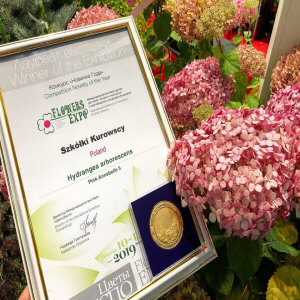